by Science of Disorder 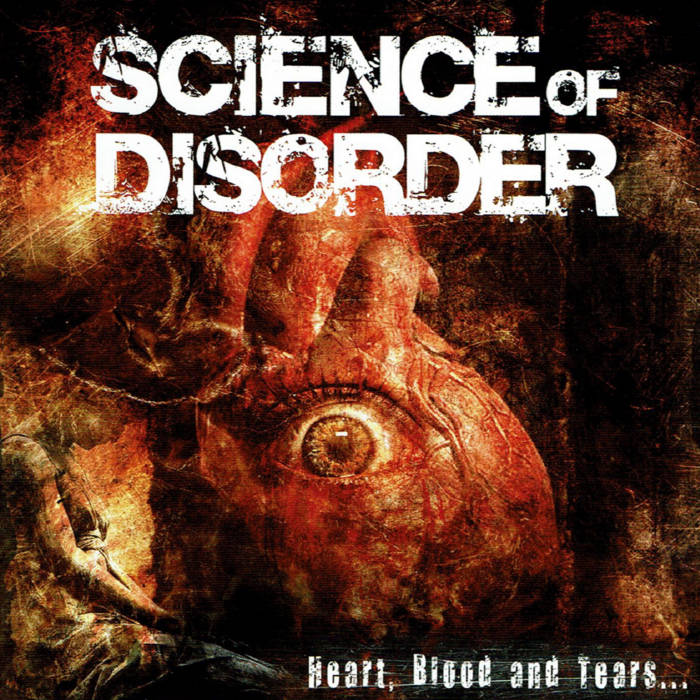 SCIENCE OF DISORDER is Metal band originally from Lausanne, Switzerland created in 2011 feat. ex-musicians of Sybreed, Promethee and former members of the death-metal band Your Own Decay. The band defines himself as “Oldern-Bastard-Metal” style which is defined as a mix of old-school, strongly influenced by Swedish sound and modern approach. ... more

Bandcamp Daily  your guide to the world of Bandcamp